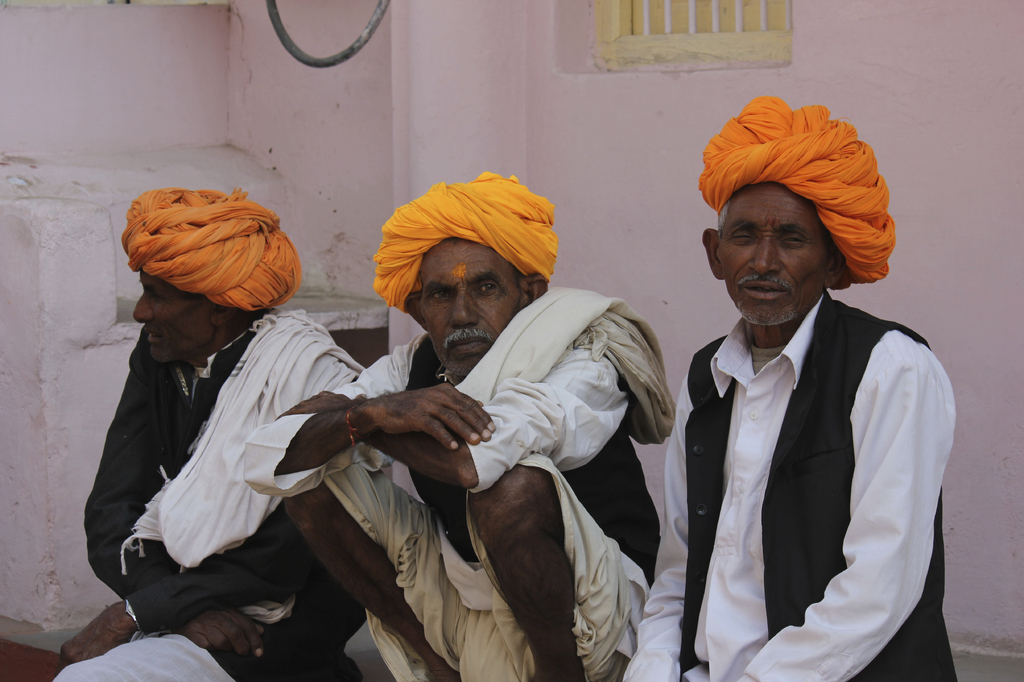 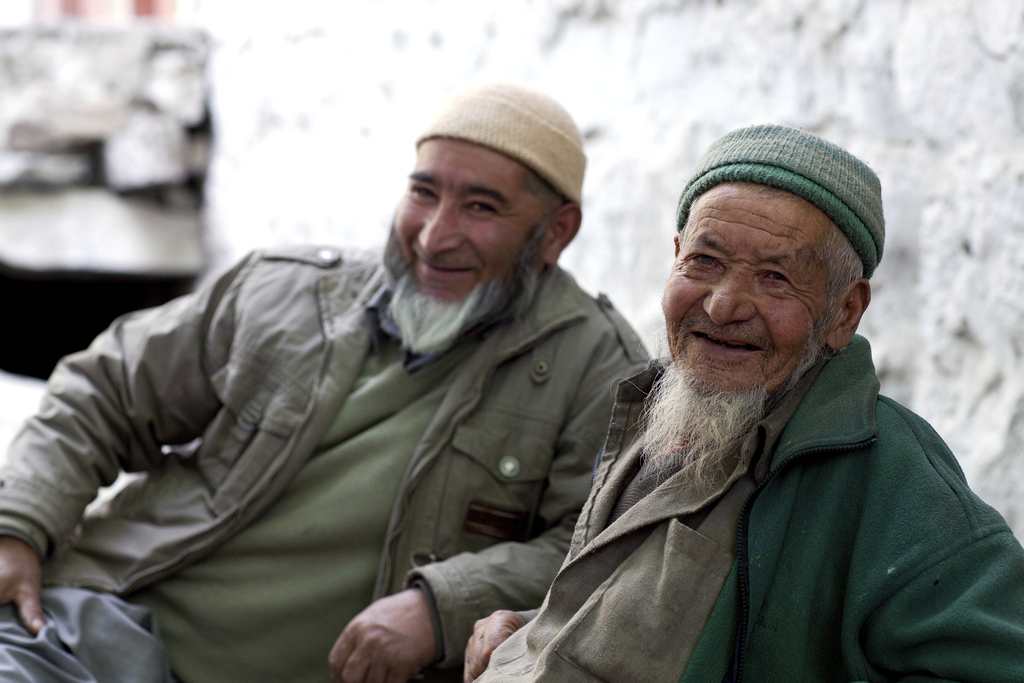 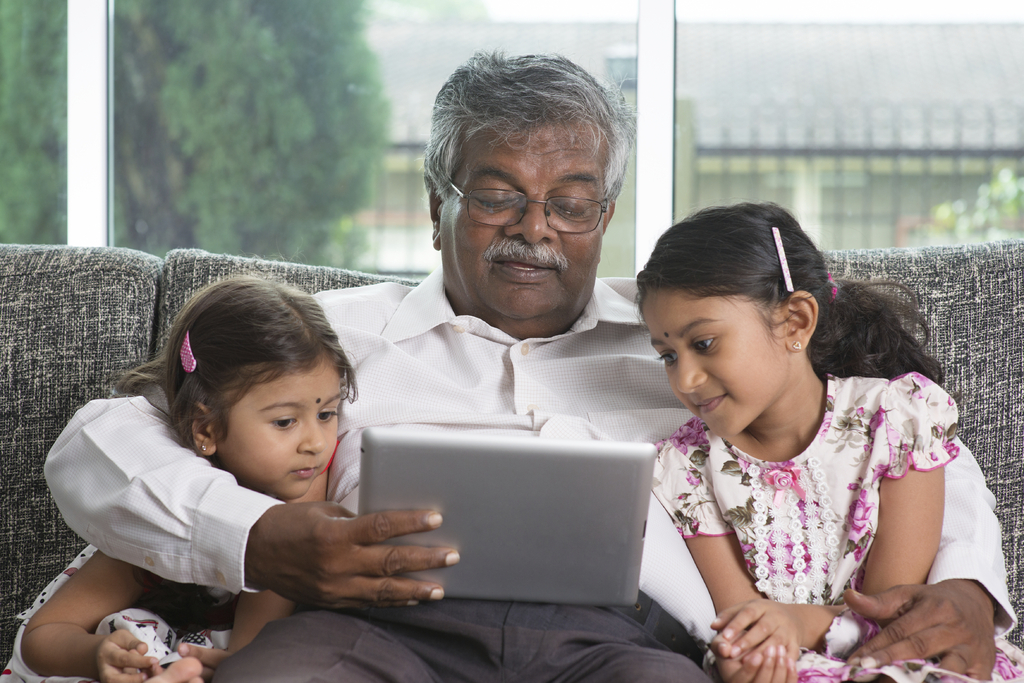 The Longitudinal Aging Study in India (LASI) is a nationally representative survey of older persons in India, with emphasis on their health, social situations, and economic circumstances. It will provide a foundation for innovative, rigorous, and multidisciplinary studies of aging in India that will inform policy and advance scientific knowledge. Its goal is to provide data harmonized with the Health and Retirement Study (HRS) and its sister studies around the world. We have successfully completed LASI pilot studies (R21AG032572, R21AG034443, and R03AG043052), using computer-assisted face-to-face interviews of 1,683 individuals, including cognitive and physical performance tests, and dried blood spot (DBS) specimens. We have successfully released these anonymized data to the research community (https://g2aging.org).

The LASI PI team includes Drs. David E. Bloom at the Harvard School of Public Health, P. Arokiasamy at the International Institute of Population Sciences, and Jinkook Lee at the University of Southern California. We were awarded a grant (R01AG042778) to develop and implement two waves of a full-scale, nationally representative panel study in India. Combined with funding from the Government of India, the LASI main-wave will enroll about 70,000 participants from a sample that is representative of the nation as well as all its states and union territories.

Check back with us for the baseline data, instrument, and documentation (fieldwork will start September of 2015)